"This Pacifica Movement you belong to also believes (by its public postings) in continual demonization of mental illness and Jews, fears real diversity and powersharing, and has as it's leader (SCOOTER)...." 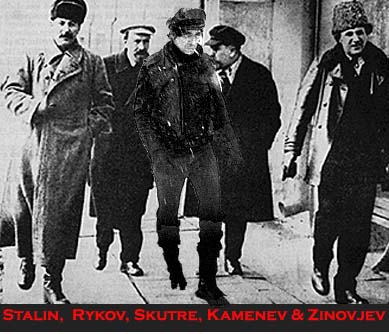 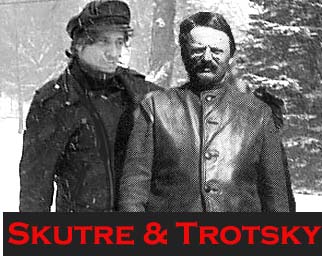 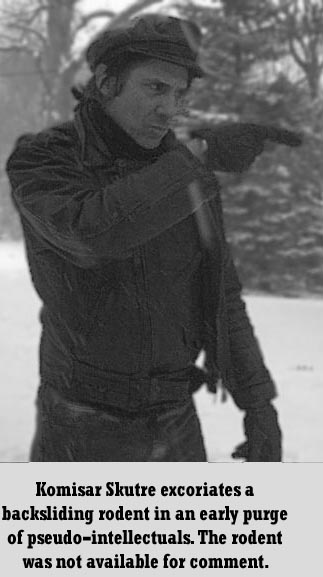 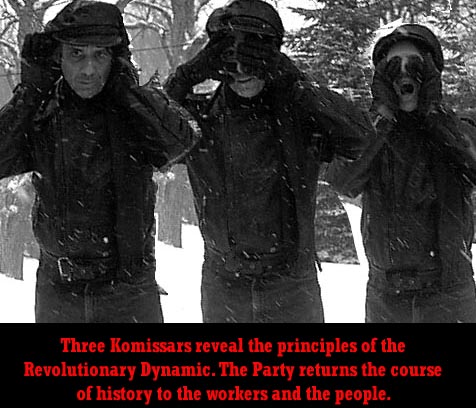 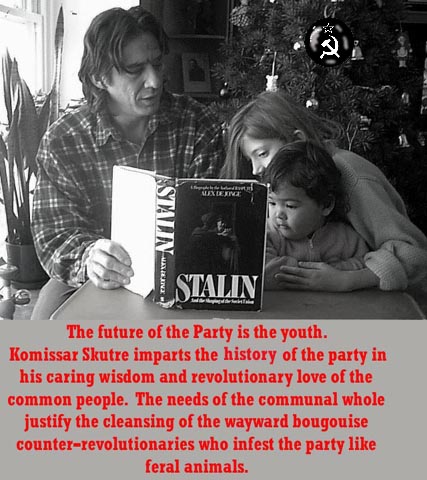 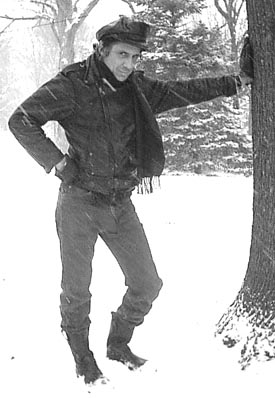 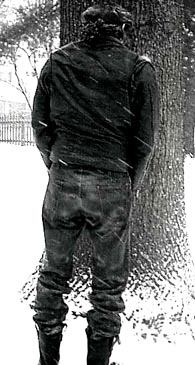 Comrade Skutre photographed during an '03 purge